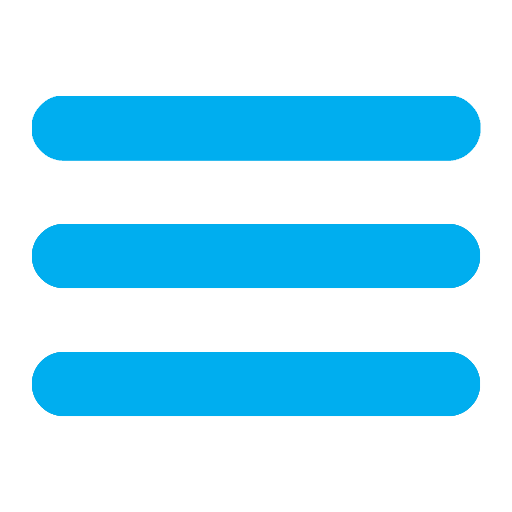 Quepos region offers the best inshore and offshore fishing throughout the year. The area is well protected from the prevailing northerly winds and enjoys pretty close to ideal weather although you can expect rain most anytime from May through December, especially in the afternoons.

Billfish are the favored target of most visiting anglers, and they are seldom disappointed from around December through April. To release a half dozen sails and even a marlin or two in a fishing day is common but not unusual to release more than a dozen sailfish a day. There are also Dolphin, Giant Yellofin Tuna, Wahoo, Cubera, Roosterfish, a variety of Snapper, Grouper, Blue Runners, Rainbow Runners, Snook, Jacks, Mackerel and much more. Costa Rica’s sport fishing records speak for themselves: there were more than 70 current IGFA worked record fish from Costa Rica waters including 17 all – tackle marks.
We also offer multi-day fishing trips to the Drake Bay and Caños Island area, overnighting at one of the several lodges centered around Drake Bay. This region is best known for its wahoo, big cubera and roosterfish, but are also tuna, dorado, sails and occasional marlin.

What to Bring on your fishing Trip 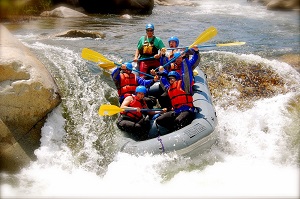 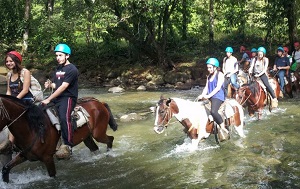